Take a look at Thai culture according to a scholar named Geert Hofstede who established the Hofstede's cultural dimensions. His framework demonstrates the influence of culture on its members' behavior.

In this article we want to take a look at Thai culture according to a scholar named Geert Hofstede who established the Hofstede’s cultural dimensions for analyzing cultures. His framework wants to demonstrate the influence of a society’s culture on its members’ values and how these values contribute to behavior.

It is described as “the degree to which less powerful members of a society agree and expect power to be distributed unequally.” According to the framework Thai culture demonstrates a great deal of power distance. This for example can be observed in the business environment where employees support their bosses in the workplace, and superiors protect and guide their employees in exchange. The knowledge is passed down the chain of command following strict orders. In the workplace, for example, there is a strong separation between the supervisor and his or her subordinates therefore often subordinates will confrontation or contradicting their superiors. Power distance in Thailand has an effect on other aspects of society, such as how people interact with each other. When it comes to older people, people are more cautious in their words, as respect and proper behavior are expected. Thailand is a hierarchical society, which means that younger people should show respect towards elderly people; similarly, in the workplace, people normally give to their seniors the decision-making authority. 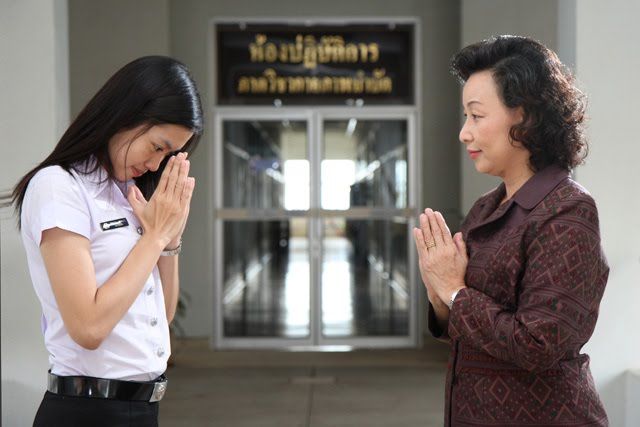 This index looks at how “people in a culture are integrated into classes.” Individualistic cultures have weak links, with most people only knowing their immediate families and relatives. Collectivism, on the other hand, defines a society in which closely-knit relationships bind extended families and others into in-groups. When a disagreement occurs with another in-group, these in-groups are tied with allegiance and support one another. There are several instances in Thailand that demonstrate Thais’ fondness for collectivism.

Thai people being in groups. Thais place a high emphasis on long-term relationships is not unusual during business meetings to put a higher emphasis on partnerships rather than directly talking about business. Many businesses tend to encourage family members to higher positions, as a result, they tend to have closer bonds within the organization. 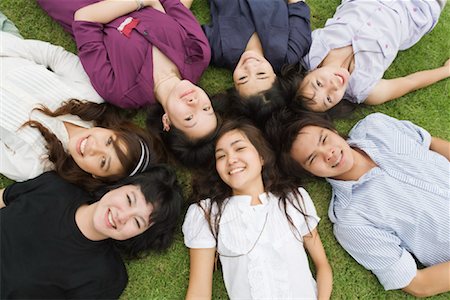 The uncertainty avoidance index (UAI) is described as “a culture tolerance for ambiguity” measuring the degrees to which people accept or avoid an unpredictable, unknown, or out-of-the-ordinary happening. Thailand has a relatively high score in terms of avoiding confusion, which reflects the fact that the society and businesses, are heavily regulated. Thailand has strict laws and rules in place to prevent confusion and reflect risk aversion. Sometimes people may be reluctant to consider change or they may even feel uncomfortable about changing well established routines. For example, based on their working style, some Thais may actually avoid changing jobs very often and will try to stick with the same company as long as possible. Often executives and managers tend to work on short-term strategic planning in order to more effectively monitor the economy over time and adjust strategies if problems arise along the way.

Masculinity is characterized as “a preference in culture for accomplishment, heroism, assertiveness, and material rewards for success,”, its opposite symbolizes “a preference for solidarity, modesty, caring for the poor, and a high quality of life.” Thailand is high on femininity and it is also Asia’s most feminine nation. Thailand’s society has a low level of competition, and people prefer to live in harmony with one another. Thais generally hope to maintain their relationship with their subordinates or supervisors, at the same time, femininity in Thai culture can be explained by the desire for consensus and flexibility which sometimes may lead to a lack of decisiveness in business decisions. 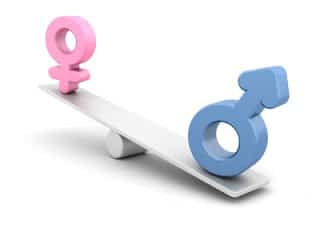 This factor connects past actions/challenges to present and future actions/challenges. A lower degree (short-term) of this index suggests that traditions within that culture are respected and upheld, and that steadfastness is valued. Adaptation and pragmatic problem-solving are instead seen as a must in societies with a high degree in this index (long-term).

Thailand is considered having a short-term orientation. Thai culture tend to be more normative than pragmatic, which means that traditions are held in great respect and consideration. Businesswise, Thais tend to prefer quick results; without much planning for the future. Thai people are still very much observant of their traditions. However, especially in big cities, there are some indications that Thai society is shifting toward a more long-term perspective. Kids, for example, are highly encouraged to be farsighted in their education and to learn to better prepare for their future lives.

Hope you have enjoyed this brief overview of Thai culture, which has the objective just to show how beautiful Thailand and its inhabitants are, of course this do not reflect the personality of the overall Thai population but rather a tendency of values present in its society. If you liked the article feel free to share with your friends!