Thai Lemongrass – What is it and how is it used in Thai food?

If you want to learn about the Famous Thai Lemongrass look no further and check our artcile!

Thai Lemongrass is an herb or spice having a lemony scent with a hint of ginger. It grows as bulbs with greyish green color tropical grass leaves in Southeast Asian countries. Thai lemongrass is one of the most common ingredient of curries, soups and salads. It is also used in many Indonesian, Indian and Sri Lankan dishes. It is also used in many essential oils and herbal teas to add lemon flavor and smell.

Mostly fresh lemongrass is preferred in Thai food because it has a mix of complex and bright flavors. It has a lemon scent with a hint of ginger whereas dried lemon grass has a woody scent and taste. It is used in soups, long simmered dishes or to sprinkle on the dishes. Fresh lemon grass has a little minty and floral hints as well. 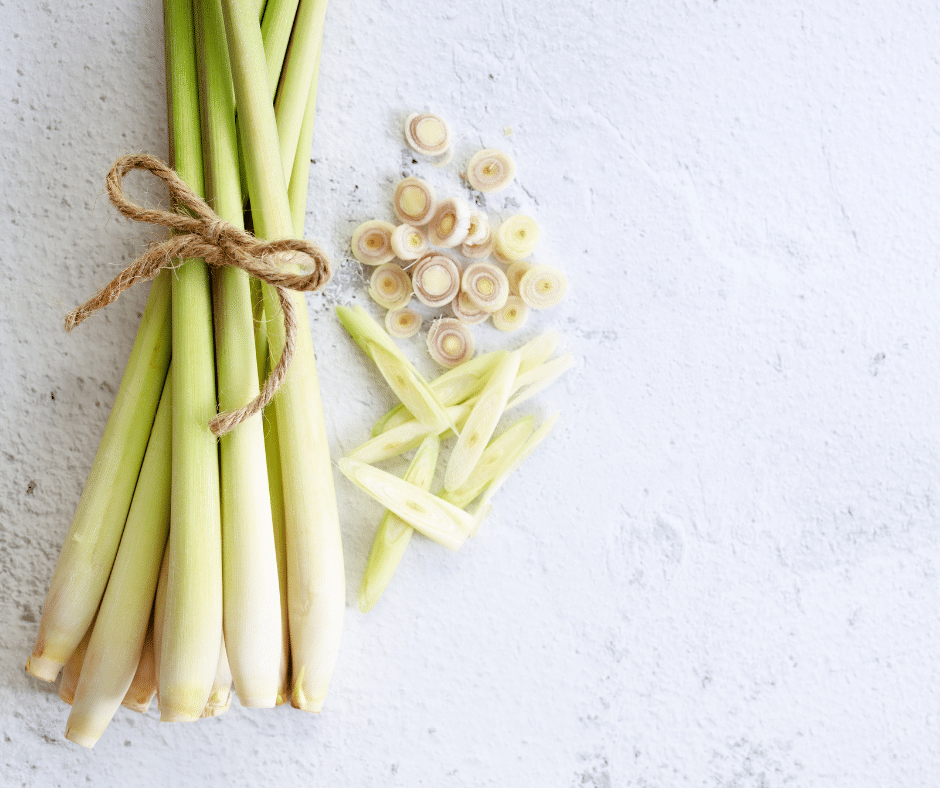 How is Thai Lemongrass used?

Lemongrass is used in many ways according to the nature of the recipe and it can be found in Thai noodles. There is only one rule that it is not edible if it is not powdered, cooked or minced with other herbs and spices.

Always cut off the bulb of lemon grass and remove the outer leaves which are tough and harder. The yellow section or main stalk is used for cooking in Thai food. You will have two choices after removing the outer parts, either cut through the sections and put them in the food or cut yellow stalk into small lengths and bend them several times.

Never forget to remove the lemongrass stalks before serving because they are inedible.

If the lemon grass is needed to remain in the food, then slice the stalk with a sharp knife and put in the food processor.

Dried lemon grass is added to the food when there is enough water in there to rehydrate and release its smell. It is mostly removed or strained before the food is served. Dried powder of lemon grass can be added any time in the dishes. 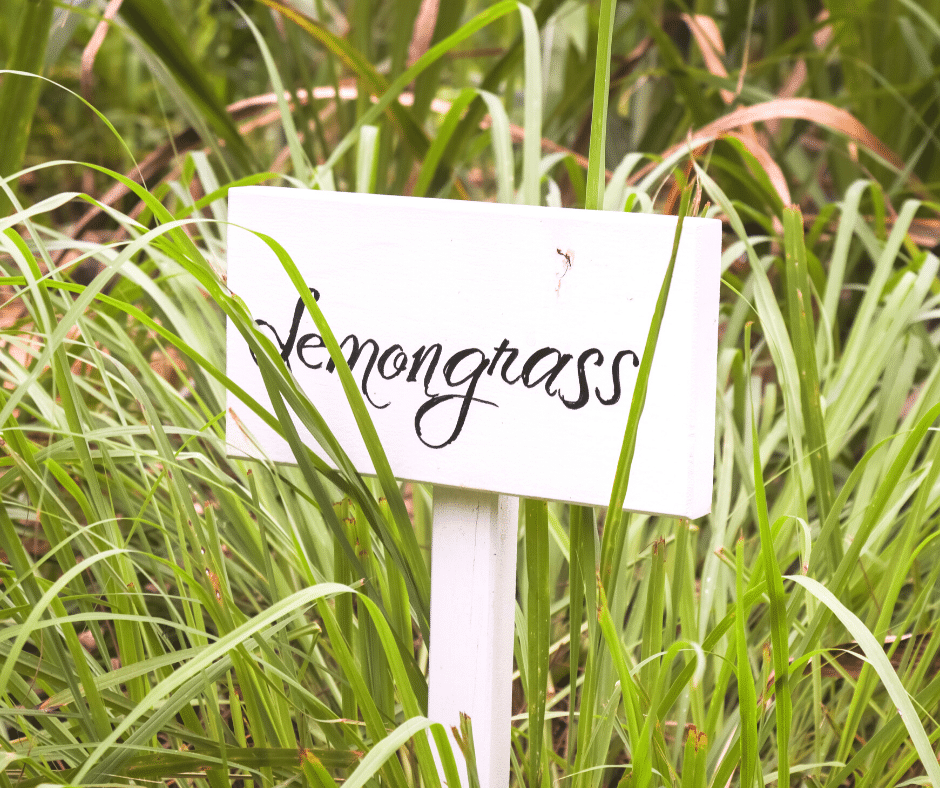 How to buy Thai lemongrass

Lemongrass is mostly available in the grocery stores especially in Asia. Check in the freezer section, if you cannot find in the vegetable areas. Avoid buying the ones which are brown, crumbling or crusty. These stalks are never nutritious or fragrant because they are either old or rotten.

You can also buy dried lemongrass that is sold in bottles whereas the fresh one is sold in packets of six or eight pieces. 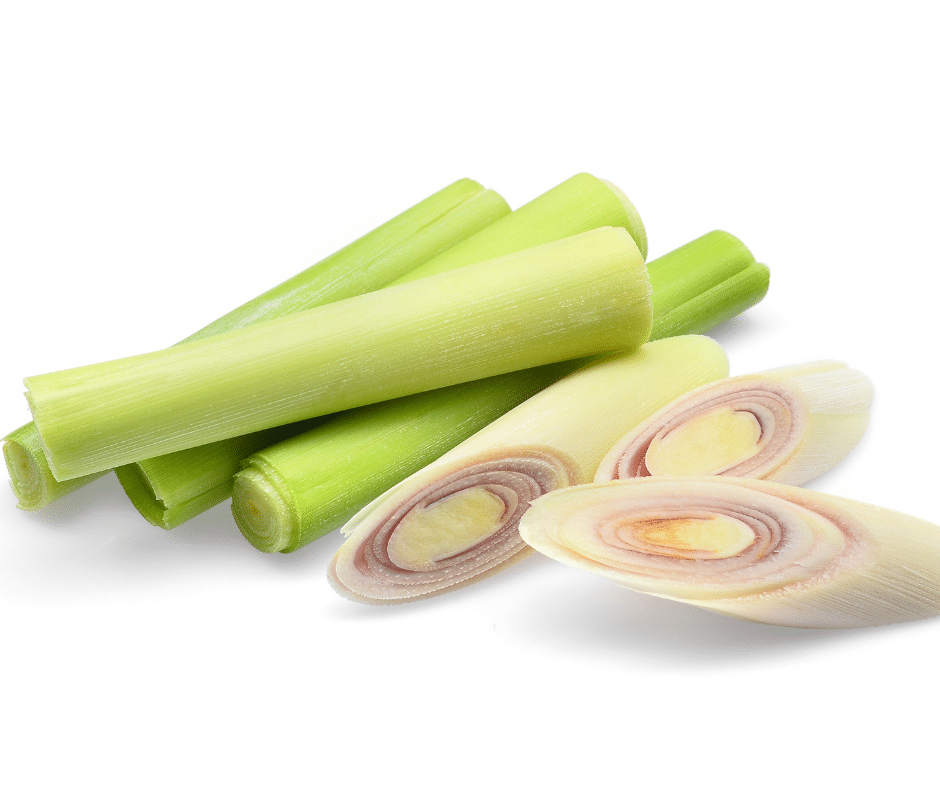 Apart from cooking lemongrass is grown in Asian household because it is a very beautiful tropical grass.

Lemongrass tea has a diuretic effect and is widely used to relieve anxiety and bloating. Furthermore, research have suggested that it may help persons with HIV/AIDS ease the symptoms of thrush (oral candidiasis). Lemongrass oil may have antibacterial and anti-inflammatory properties due to its high citrus and limonene content. Lemongrass essential oil is used in aromatherapy and as a topical application. Some studies have discovered that using a lemongrass oil solution to the scalp can help eliminate dandruff. 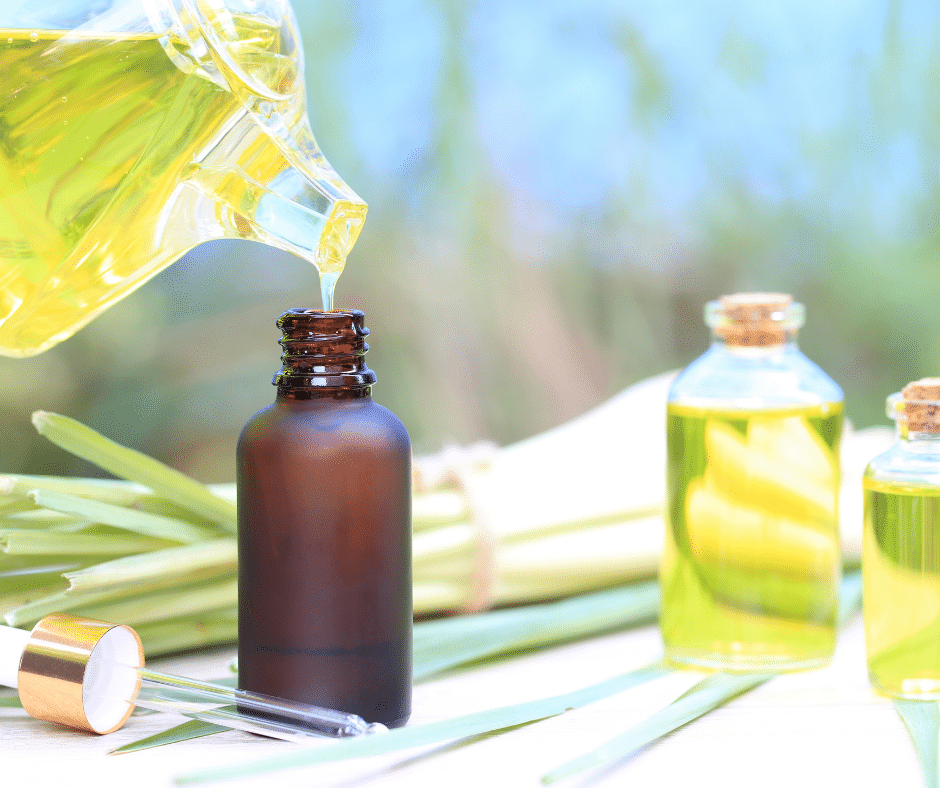 Growing Lemongrass on Your Own

Purchase a few stalks and immerse the bulb end in the water. Allow it to soak for a while until roots appear (this may take anywhere from two weeks to a month). Plant your lemongrass in your garden or in a pot with plenty of rich soil once the roots are 1/2 inch to 1 inch long. Lemongrass prefers the light and mild temperatures, so place it in a south-facing window if you want to keep it indoors as a houseplant. Lemongrass is a lovely houseplant or decorative garden plant that may also be used in the kitchen.

Lemongrass in the Kitchen

Always cut off the lower bulb and remove the stiff outer leaves when using fresh lemongrass in your cuisine. In Thai cookery, the primary stalk (the yellow portion) is used. You have two choices from here. Cut the yellow stalk into 2- to 3-inch pieces, then bend them many times to “bruise” the pieces. In addition, make shallow slashes with your knife along these portions to aid release the lemon taste. Serve your soup or curry with these bruised stalks. Remove the lemongrass pieces before serving, or ask your guests to set them away as they eat. 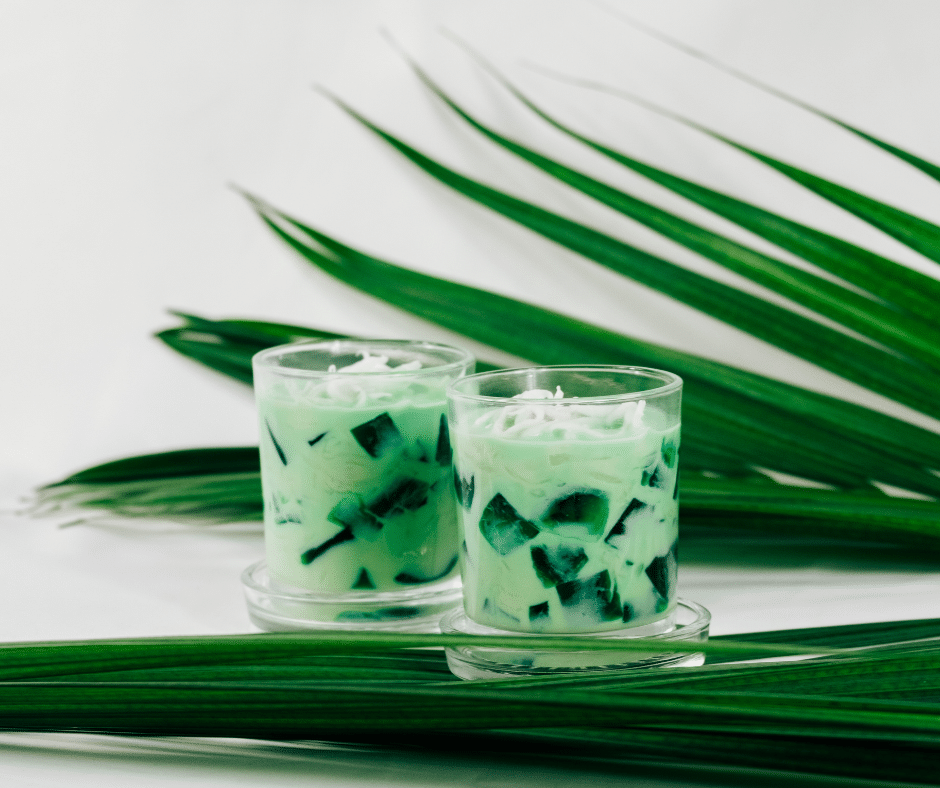