Thai fashion has become a global phenomenon. Celebrities as diverse as Michelle Obama and Katy Perry have advocated for Bangkok's designers in recent years. Check out in our latest article the names of the most promising Thai Fashion Brands!

Thai fashion brands have become a global phenomenon. Celebrities as diverse as Michelle Obama and Katy Perry have advocated for Bangkok’s designers in recent years. While well-known designers such as Thakoon Panichgul and Koi Suwant have made a name for themselves on the red carpet, there are plenty of more names to look at if you’re searching for something unique.

Despite the fact that savvy stylists keep an eye on the Bangkok fashion scene, these labels are not always available in other countries, and unlike well-known luxury brands, investing in a stunning dress or pair of shoes will be much more affordable. Gaysorn is all about high-end luxury, whereas Siam Paragon features a plethora of design retailers. Emporium near BTS Phrom Pong, a mall famed for designer apparel, is worth visiting as well.

Disaya received her training in London, which is shown in her creations. The collection contains not just fantastic party dresses but also items ideal for work (and cold weather), with the best of Europe’s fabrics and the delicacy of Thai craftsmanship, combining Thai embellishments with a hint of British practicality. Amy Winehouse wore one of her designs on the cover of her Back to Black album, but her designs have also been worn by Jennifer Lopez, Kelly Osbourne, and Agyness Deyn. 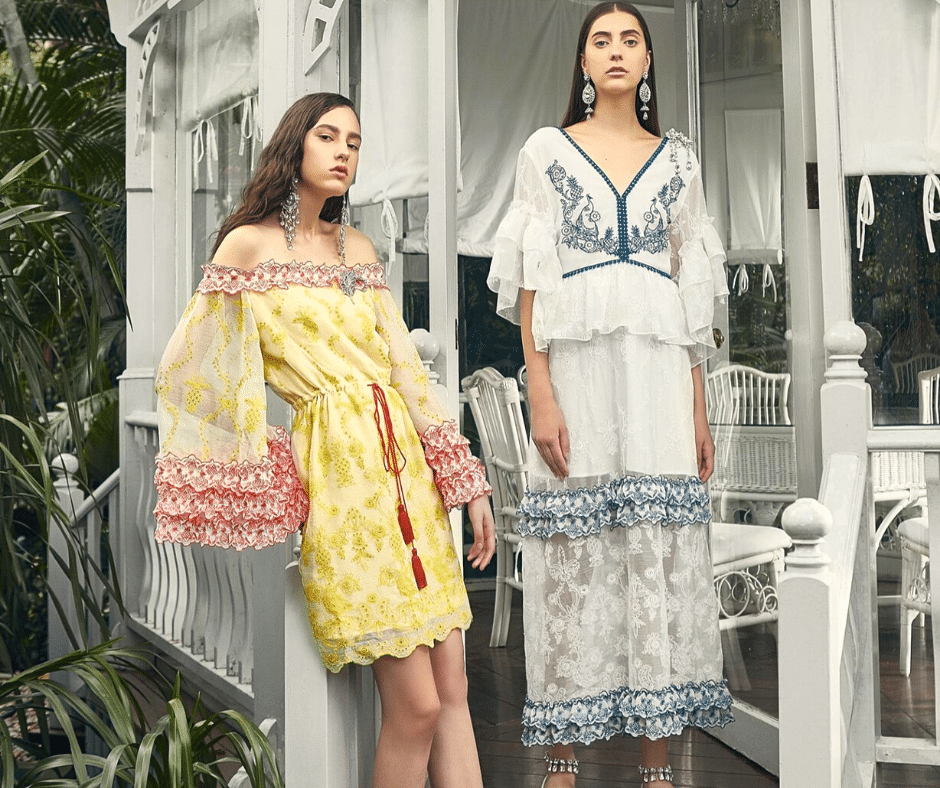 The brand transforms ancient ceramics, historical wallpaper, and even curtains into stunning ensembles. It takes a keen eye to spot the enchantment in the mundane and transform it into fashion. Chanita Preechawitayakul, the brand’s founder, thinks that “fashion is a lifestyle expression,” and her creations reflect this belief. She’s been influenced by the outdoors in recent seasons, with romantic night sky dresses, stormy skirts, and beach-scene boleros. 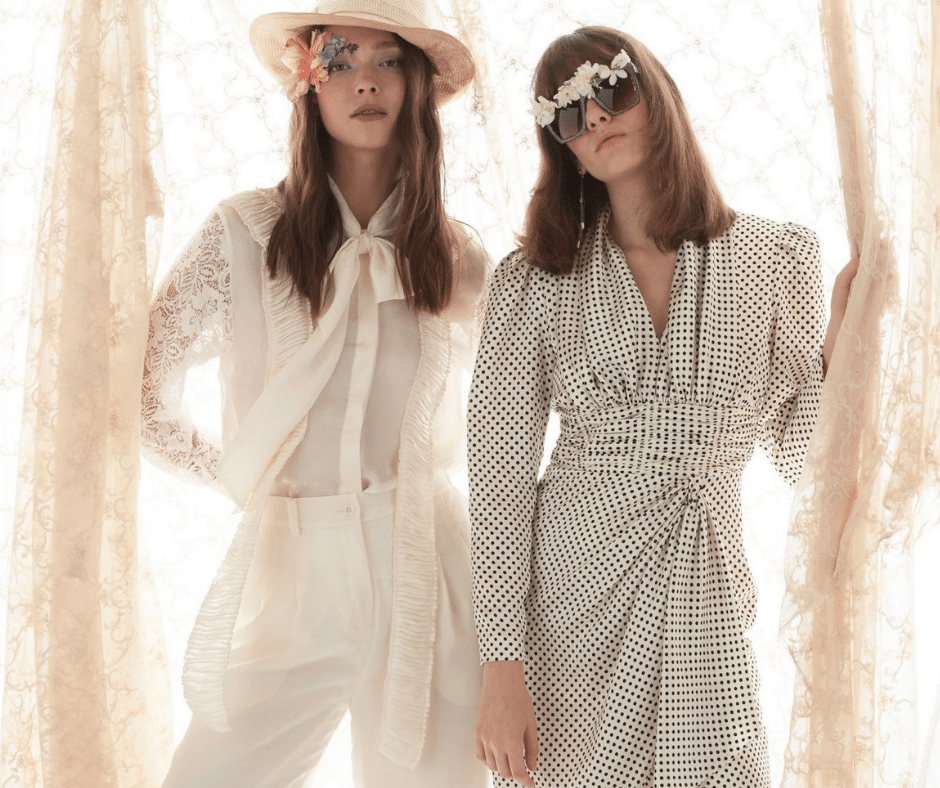 Sretsis aspires to arouse your imagination and bring your everyday dreams to life. Pimdao Sukhahuta, the Creative Director, is constantly celebrating the unashamed dreamer, particularly each woman with distinct taste and a one-of-a-kind persona. With great attention to detail and a high degree of craftsmanship, these outfits attempt to tell a story.

It’s difficult to find someone who hasn’t heard about Asava right now. The brand has now become Asava Group, with Asava as the core product and ASV as a sister brand, under the guidance of its founder, Polpat “Moo” Asavaprapha. Both are mostly concerned with clothing for ladies of varied ages. 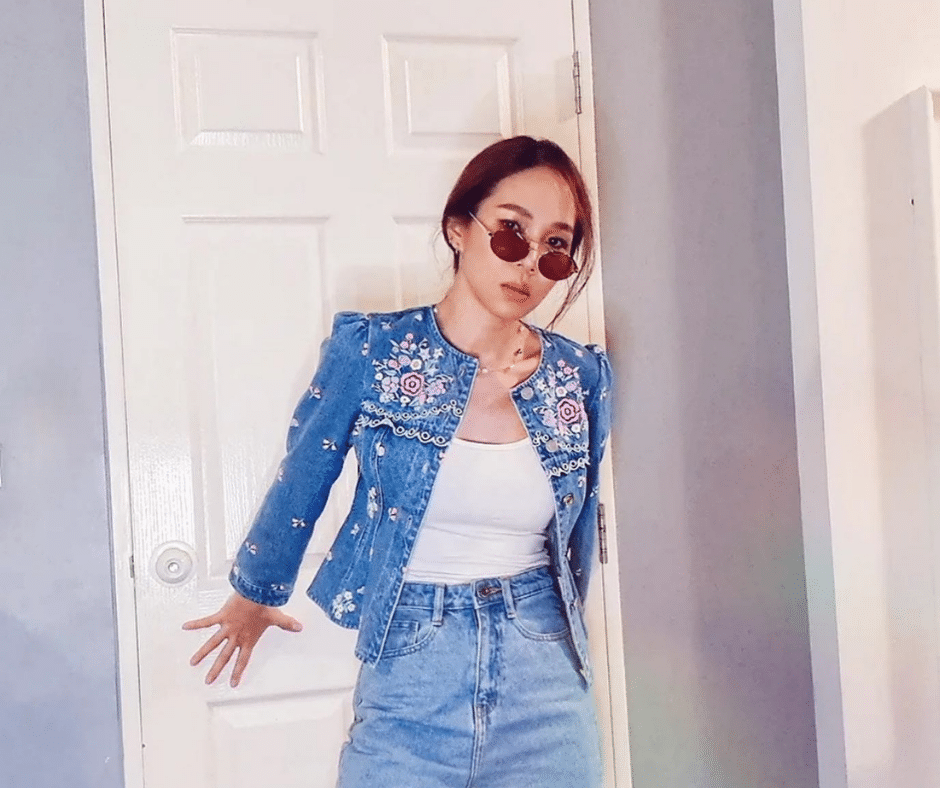 The brand’s characteristic is neat, meticulous tailoring and timeless elegance. Asava’s uniform is the group’s third member. The utilitarian collection blends high-fashion elements and vibrant colors into uniforms, demonstrating that “standard” does not have to be “boring.”

Asava’s most well-known works are Bangkok Airways and BTS uniforms, as well as a variety of high-end retail and hotel worker uniforms. MOO, a menswear brand, is the newest addition to Asava’s fashion family. White Asava, which almost exclusively creates bridal gowns, and Sava Dining are two further sub-brands. The latter is an unusual endeavor, as it involves bringing the brand into the culinary sector. Another interesting fact of Asava is one of the most well-known manufacturers that has developed clothes for Miss Thailand Universe finalists for many years.

Shops are available at Sukhumvit 45, Siam Paragon, The Emporium, Central Chidlom, and ZEN@CentralWorld. 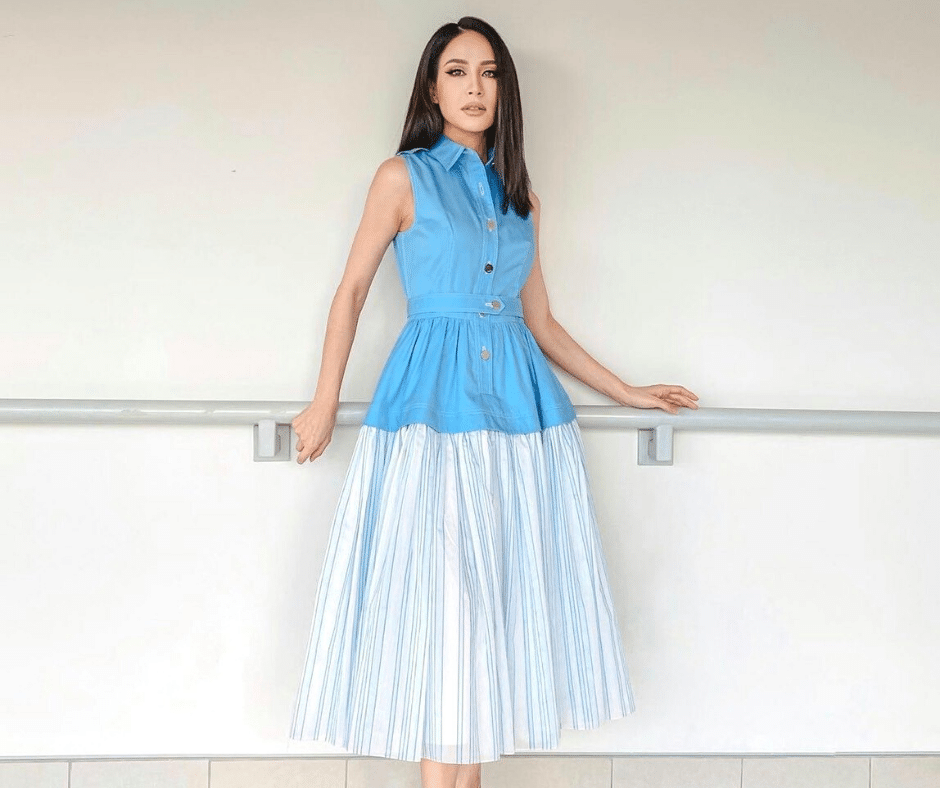 Greyhound is most likely near the top of the list among a wide selection of Thai brands. The well-known brand has built a reputation for itself among international fashionistas for a long time. Greyhound, the company’s original and flagship brand, is rooted in minimalist aesthetics, but it also incorporates current styles to keep things fresh. Greyhound then expands on its popularity by releasing Playhound, a more fun and cheekier version of Greyhound.

Then there’s Smileyhound, a sub-brand aimed at a younger audience. Smileyhound’s products all include a smiling dog emblem, as the name suggests. Everythinghound, on the other hand, blends fashion and cuisine; the concept store also sells a selection of contemporary home furnishings that you may peruse.

Finally, Greyhound has its own restaurant chain, which includes Greyhound Cafe and Anotherhound Cafe, which are popular among foodies. Greyhound Cafe took its first steps on international land not long ago, opening its first branch in the United Kingdom. 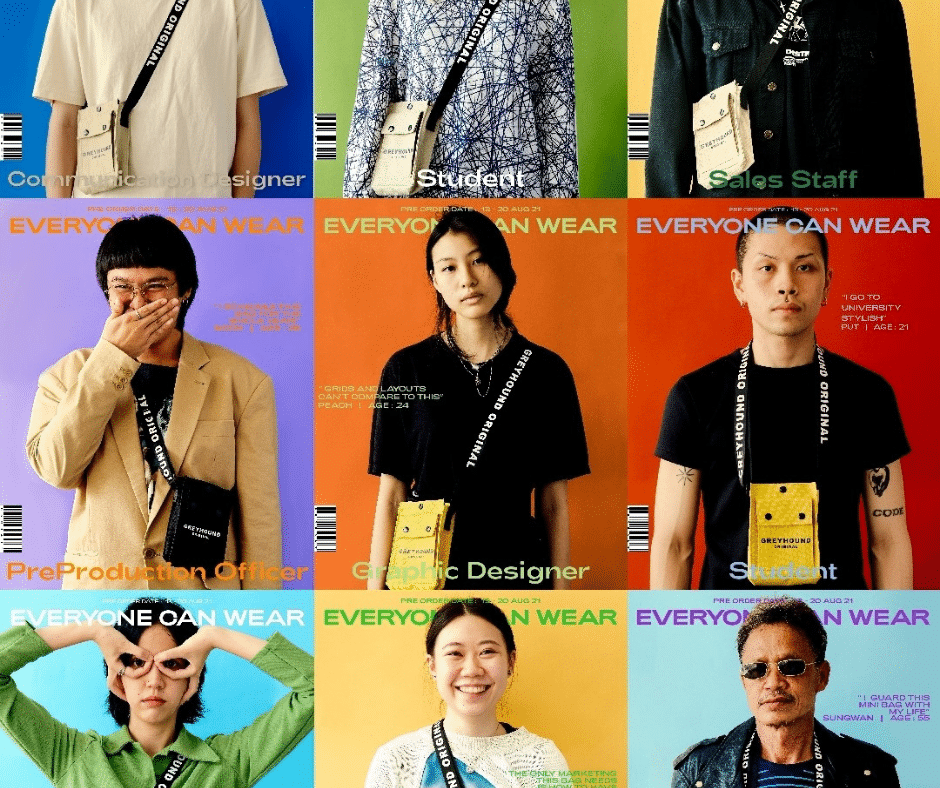 Kloset has held a particular place in the hearts of many women since its founding in 2001, as seen by the large lines at the stores whenever there is a sale. Kloset has developed a reputation as a designer’s brand that promotes femininity under the direction of Mollika “Kam” Ruangkritya. The majority of the products have feminine tones and designs that give each piece its own personality. Kloset’s assortment appeals to people of all ages and for all events. In addition to attractive clothing, Kloset & Etcetera produces accessories, stationery, shoes, and other goods to fulfill the demands of its clients. 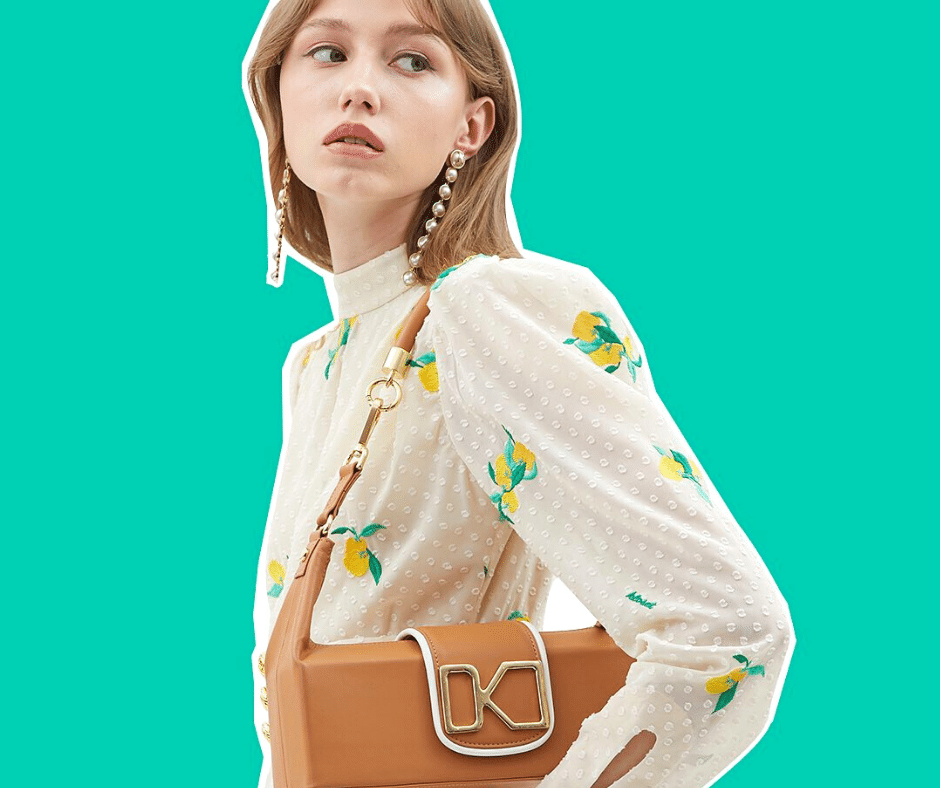 It is a brand that caters to sophisticated gentlemen, is another brand in the menswear sector. The business delivers ‘modern classic’ aesthetics to a new generation of guys who wish to glam up their clothing without appearing too flashy, under the guidance of Pakpoom “Bank” Mitranont and Anaphat “Auto” Thanakitpathompong.

P.MITH concentrates on creating sewing patterns that best suit the stature of Asian men, and by extension, Thai people. T-shirts, shorts, cotton slacks, Oxford shirts, and cotton suits make up the majority of the clothing. Spring/summer and autumn/winter are the seasons when the formal suit collection is released.

The business also provides a personalized tailoring service, allowing you to personalize your suit from the fabrics to the collars, yokes, and cuffs. P.MITH wants its clients to forget about traditional tailor shops. It believes that young people should have the courage and feeling of self-identity to wear their suits with pride.

P.MITH has store in Siam Center.