It will come as no surprise to anyone who has visited Bangkok that the Thai city has been used as a filming setting on multiple occasions. With its mix of modern skyscrapers and well-preserved buildings, it's no surprise that Hollywood is drawn to Thailand. Check out our list of best movies shot in Bangkok!

Movies can provide travelers just enough insight into the lives of people who live in a different country. We can learn language, culture and much more through movies, acquire a sense of the topography through maps, and even learn about a country’s values and religion through the convenience of a screen. If you’re missing Bangkok and don’t have time to learn everything, there is much to know about Thailand before embarking on your journey. Grab some popcorn and settle up in front of one of these magnificent films set in Bangkok.

It is the sequel to the 2009 comedy film The Hangover and the second episode in The Hangover trilogy, released in 2011. The plot is about Phil, Stu, Alan, and Doug as they travel to Thailand for Stu’s wedding. Stu takes no chances after his bachelor night in Las Vegas and opts for a safe, low-key pre-wedding breakfast. Things don’t go as planned, and as they wake up with a nasty hangover and no recollection of the previous night. Some sequences were shot at Soi Cowboy and Patpong, two of the most well-known red light districts in Bangkok. Furthermore, the rooftop sequences were shot at the Lebua Sky Bar, which inspired the creation of the hangovertini, the bar’s signature drink.

When airman disc jockey Adrian Cronauer joins Armed Forces Radio in Saigon in 1965, he ditches the approved playlist in favour of rock and roll, as well as making irreverent remarks. The movie is based on the true story of a disc jockey who hosted a popular rock and roll show on Armed Forces Radio. Althiugh the movie was supposed to be set up in Vietnam, it was mostly shot in Bangkok, where many locals were exposed for the first time to the rigors Hollywood filmmaking industry. The shooting team spent the final week in Thailand on Phuket, in a lush tropical island off Thailand’s southern coast, where a Vietnamese town was built. In 1988, it was the movie was released.

Good Morning, Vietnam is perhaps one of the most comic and cheerful Vietnam war films. Some of the filming sites include Thalang in Phuket and Bangkok, while the film is set in Vietnam but filmed in Thailand.The Malaysia Hotel in Bangkok was where the radio studio was built. It took massive upgrades to turn a second-floor hotel room into a radio suite. The Malaysia Hotel was chosen over all others as the optimal location allowed the troupe to easily commute. 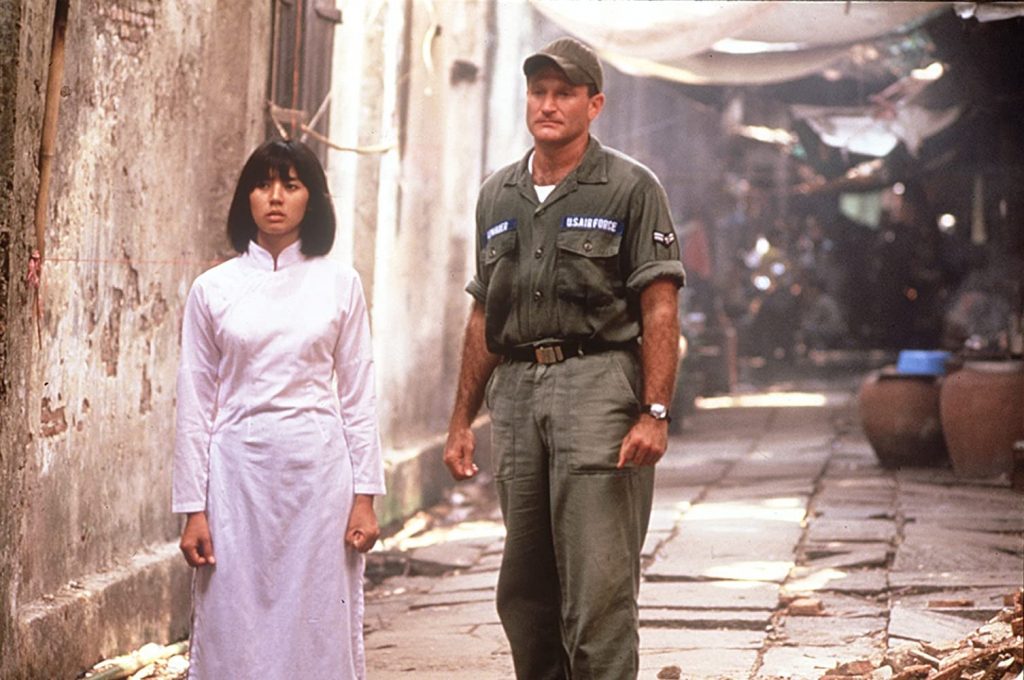 Only God Forgives didn’t exactly create a buzz when it came out, but it was virtually entirely shot in Bangkok. Only God Forgives doesn’t have as many ‘landmark’ filming locations as The Hangover Part II, but it did spend a lot of the scenes at Rangsit Boxing Stadium. Muay Thai is a popular Thai sport that attracts tourists, thus you may find yourself at the stadium during your vacation to Bangkok.

The Man with the Golden Gun wasn’t the only James Bond movie to be filmed in Thailand. When the Vietnamese authorities revoked their filming license, tomorrow Never Dies had no choice but to use Bangkok as a stand-in for Saigon/Ho Chi Minh City.

Wai Lin and James Bond (as played by Pierce Brosnan) abseil down the Banyan Tree Hotel in Bangkok. In addition, the motorbike pursuit scenario was filmed at Mahogany Wharf in Bangkok. 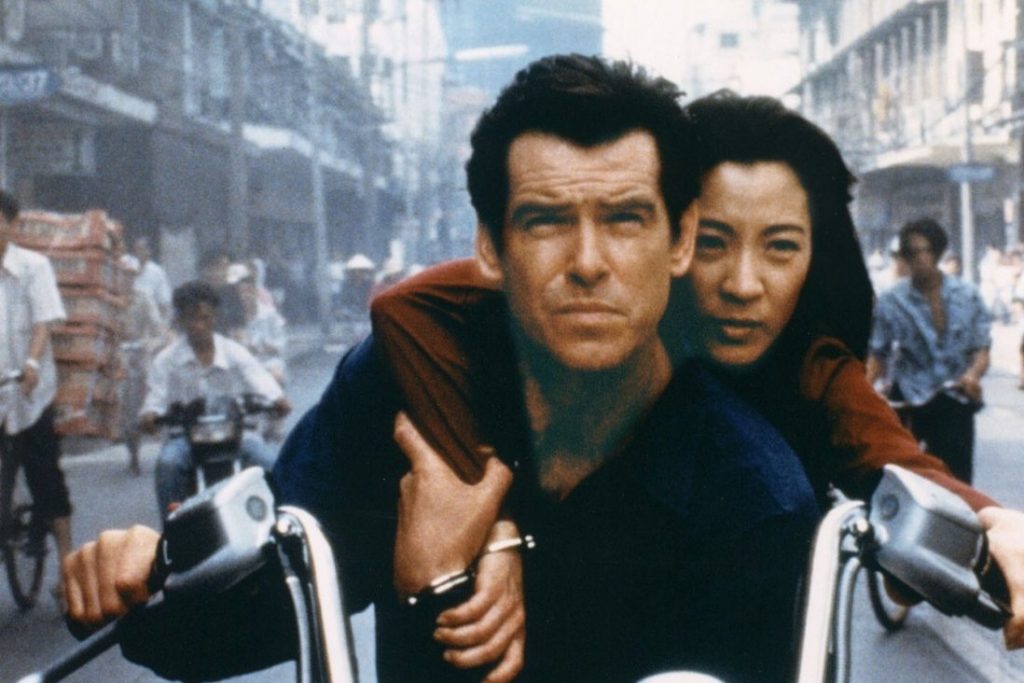 Although majority of the Oscar-winning film The Deer Hunter was shot in the United States, while the Vietnam scenes were shot in Bangkok and Kanchanaburi province. Don Muang Airport is also used as a filming location for the American airfield. The prison camp built on the River Kwai, which was made famous by the film The Bridge on the River Kwai (1957).

Throng Wad Road in Bangkok, however, has to be the most prominent filming location in The Deer Hunter. This is the actual area where the 1973 Saigon evacuation was filmed. When just 800 extras were needed, almost 6,000 showed up, making it a very chaotic film scene on the set!