Interested in knowing the Dos and Don'ts of Thai culture? Check out our latest article to enjoy even more your stay in the Land of smiles!

There are dozens upon dozens of books that take an in depth look at Thai culture. In the following article we are going to illustrate some of the most common features of Thai culture. We are going to share what you need to know to make a comfortable transition during your stay in Thailand.

The feet – take off your shoes when entering someone’s home. Do not use your feet to point or do something that hands can do such as closing a door. Avoid resting your feet on a table or on a car dashboard. In relation to this, if someone is lying down, never step over them. Walk around them. Note that these rules may not be observed when you are among very close friends. A good way is to observe your friends or the people close to you when you are unsure, border on the side of caution. Never point feet at a Buddha image or at a Monk. 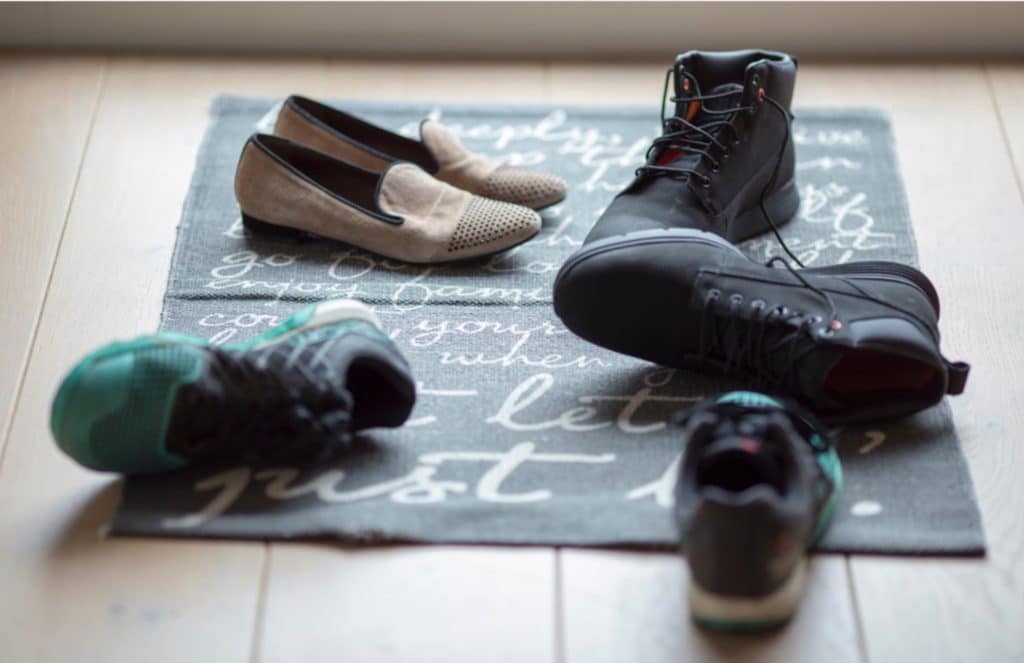 The Head – Do not touch someone on the head. The only exception is a small child or a significant other with whom you are very close, this comes from the Buddhist religion which state that the Head is the most sacred part of the body.

Blowing Your Nose – It’s very rude to blow the nose in public. Thais usually will excuse themselves to the privacy of the bathroom for this or sniffle until they can reach such a place. 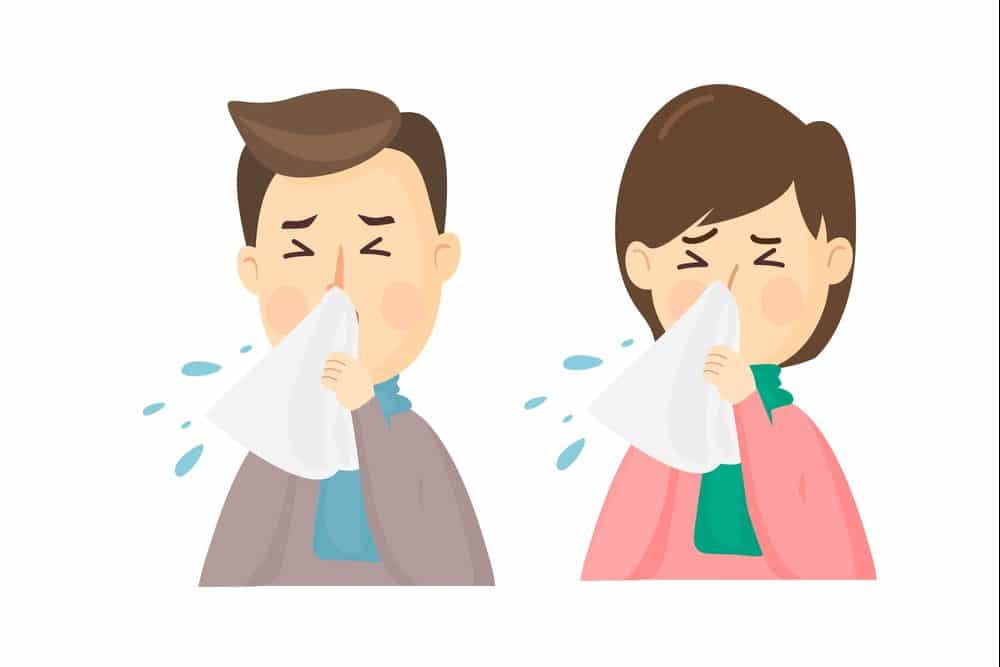 While it may not be instantly obvious, in Thai culture, status is a big thing. Age, family relations, types of employment, schooling, and levels of income all contribute to the perceived position of a individual within society. As in many cultures, rank is not fixed; if the circumstances change, a Thai may gain or lose rank. Depending on the status of an individual, Thais conduct various versions of the wai (Thai salute), and social rules exist concerning who should give the first wai. When a group of individuals socialize together, rank is important; it is common for the highest earner to foot the bill.

When talking to each other, Thais have words indicating the age of a person, using “pee” to display respect before the name of an older person, and “nong” for someone younger than them. Things are not always so easy, however, if they have a higher status, by means of their occupation for example, even a younger person might be referred to as pee. These tiny social rules are easy for an outsider to forget but are closely woven into Thai culture’s fabric.

Thais don’t like to disappoint. Although it may defy Western logic, if you ask for something and the real answer is no, often people will tell you yes. Be aware of this. If you suspect the answer may be no, but are told yes right away, don’t assume it means yes. Double and triple check and offer a way out such as ‘If no, mai pen rai (Never mind), really’. In this way, Thais will not lose face by telling you no if the answer is indeed no.

The volume at which many westerners speak could be high at times. In western countries this may be considered a show of strength and confidence but not here. Speaking at high volume in Thailand will result in making the person you are speaking with feel extremely uncomfortable, and you would probably embarrass yourself. This could be a paradox of Thai culture, for volume from all other things does not seem to bother anyone. Dogs bark constantly, music is played by outdoor karaoke bars at ear shattering volumes, trucks drive around cities with giant speakers, broadcasting news of the latest motorcycles or laundry detergent. And that’s totally normal. But raise your voice when you speak and you will bother all of those within earshot. 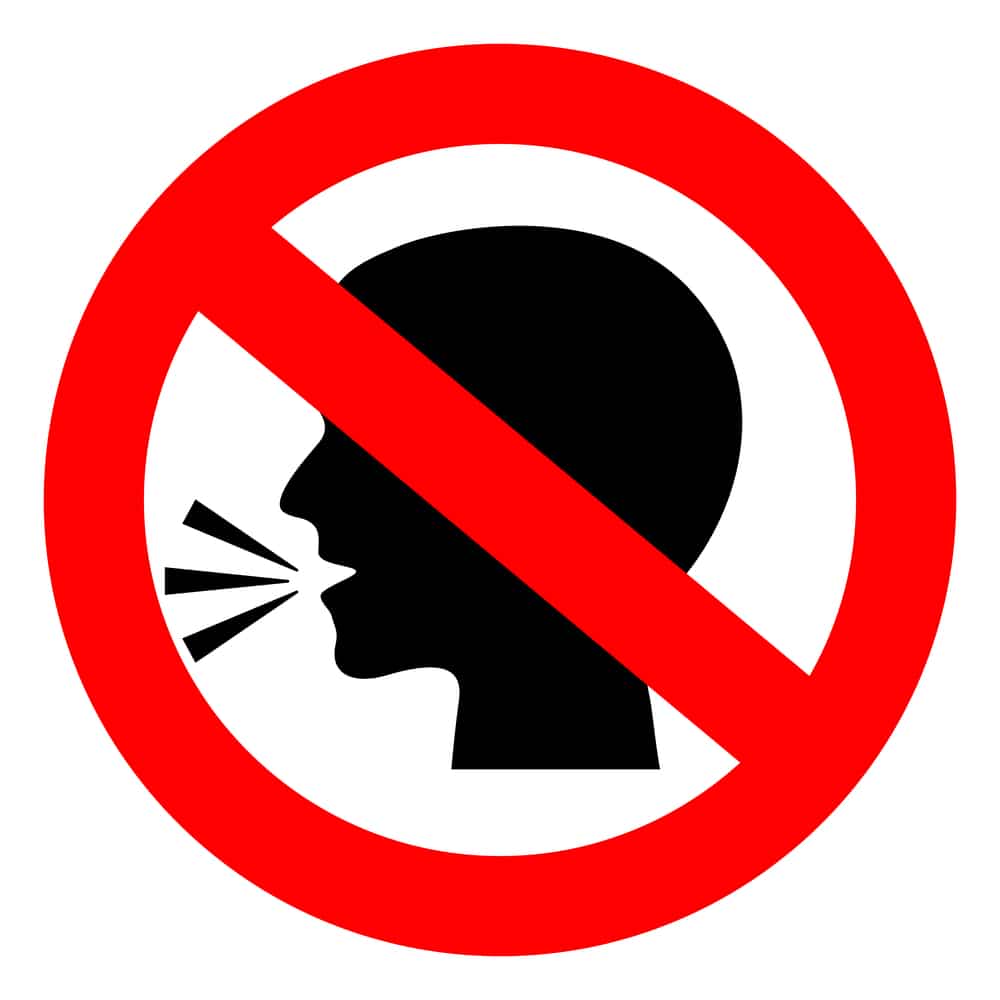 If you must walk between two people or walk in front of someone who is watching TV or some other event, always bend over slightly. This is a show of respect. Failing to do so may be interpreted as rude.

If someone is sitting, never stand over them and speak. You may be perceived as arrogant and belittles the person sitting. In schools across the country, when a student comes into a room to speak with a teacher who is sitting at a desk, the student kneels down to the level of the teacher. It is a simple show of respect. 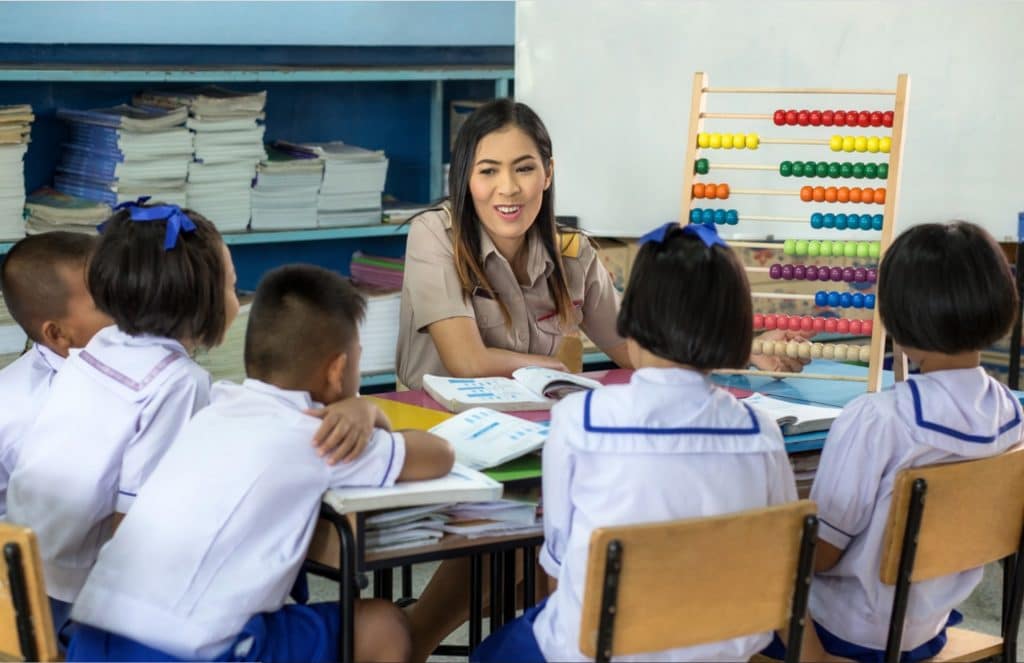