Ever wondered what is like to live in Thai communities? Which one are some of the most peculiar? Get to know more about Thai traditional communities through this article.

Communities in Bangkok have a rich culture and are a diverse mosaic  of many different groups living and  working
in peace, offering an interesting dimension. These communities are defined by their ethnic groups  descending from
the  early settlers, or their trades and occupations passed down over centuries.

Yaan in Thai is the word for neighborhoods and communities in Bangkok these places were founded over bonds of kin, faith or craft and they served as a knot of identity for their inhabitants. These places are composed by shop houses, narrow “sois” (alleys) and even narrower “trok” (dead end sois). The urban landscapes conveys images of rituals, lineage and memory.

Many of them can be reached only on foot like Yaan Baan Baat, one of the last communities to produce handmade bowls by hand. Passersby can hear the sound of hammers while they stroll in the alleys. Crafts men beat the bowls over a knob-headed prong that’s been stuck in the ground for ages. The Ban Baat monk’s bowl community is a short walk away from the Golden Mountain in one direction and Wat Suthat and the Giant Swing (Sao Ching Cha) in the other. 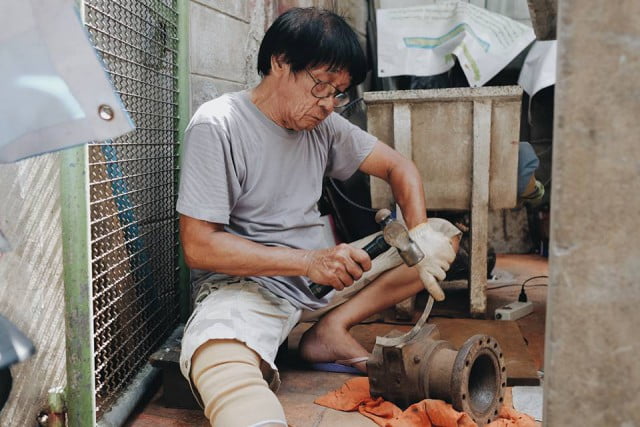 In the Thai language “baat” is the word for a monk’s bowl and “ban” or “baan” is the name for a home or community. It can take up to a whole day for one of the artisans to produce just one large bowl. The steel rim of the bowl is first shaped into a circle on a wooden block. Two strips of steel are welded together in a cross-shape before being attached to the rim to form the frame. The cross-shape represents the four cardinal directions.

Settlements as Yaan, which may comprise several communities called (Chumchon) means vicinity and are known for ancient traditions that are handed down from father to son. Local communities are however fading away quickly as sometimes these become synonym with social problems and low status, in open opposition with the fancy condos and gated communities managed by private companies.

Bang Kradee is another example of ancient communities, it has all the pillars that characterize a strong community; Houses, Temples, School and a fresh market.  Located not far from Downtown Bangkok it is an example of traditional Mon community just in the outskirts of Bangkok. The Mon residing here are the descendants of migrants from Mahachai, Samut Sakhon where the Mon first settled. The community has a population of about 6,000 individuals living in about 1,000 houses on the banks of the Sanam Chai Canal. The population here are almost all of Mon origin. 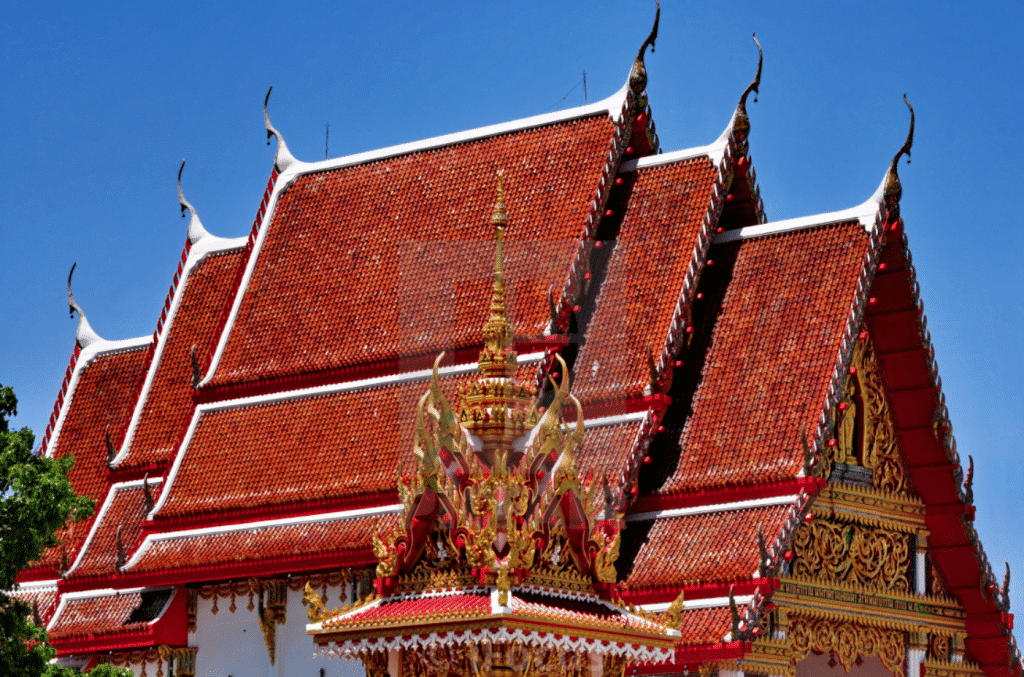 Some inhabitants lament the fact that community are losing their identities as the younger generations prefer venturing out in search of a better future. This is the example of Nang Loen an historical community older than 200 years just 5 minutes walking from the Democracy Monument, it hosts an ancient fresh market where you will be able to find delicious snacks. The community today remains one of the oldest and best-preserved communities in central Bangkok. 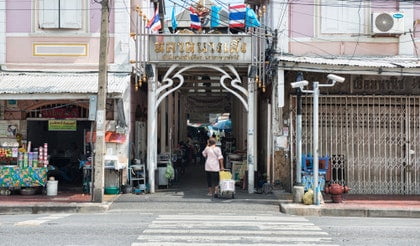 Well known for their excellent wood carvings and carpentry skills among communities in Bangkok there is the Pracha Narumid group of wood craftsmen in Soi Pracha Rat 24 in the Bang Sue district. Once a year a wood handicraft street fair is organized to promote these craftsmen‘s products, in sharp contrast there is the Saphan Mai
community who are known to be skilled  Khon mask makers at Soi Prachachuen 18. Thai bronze ware makers masters instead can be observed in Baan Bu in Bangkok Noi district.

Bangkok’s communities are urban ecosystem working by themselves where familial and ancestral roots evolve organically, in Bangkok these roots continue existing tenaciously keeping together its inhabitants. If you happen to be curious in discovering less common parts of Bangkok give us a call, we will be happy to take you around!