Tired of spending your days in shopping malls? Do you want to try the thrill of driving a jet ski on a Bangkok river or maybe improving your surfing skills? Check our latest article on unusual activities in Bangkok!

People visit Bangkok from all over the world, often spending days at a time exploring what is considered one of the best cities in the world. Whilst many visitors are familiar with the myriad of shopping malls, markets, bars, clubs, parks and other activities aimed at tourists, there is a remarkable number of unusual activities in Bangkok lesser known to the outside world. Below we review some of these activities in more detail. 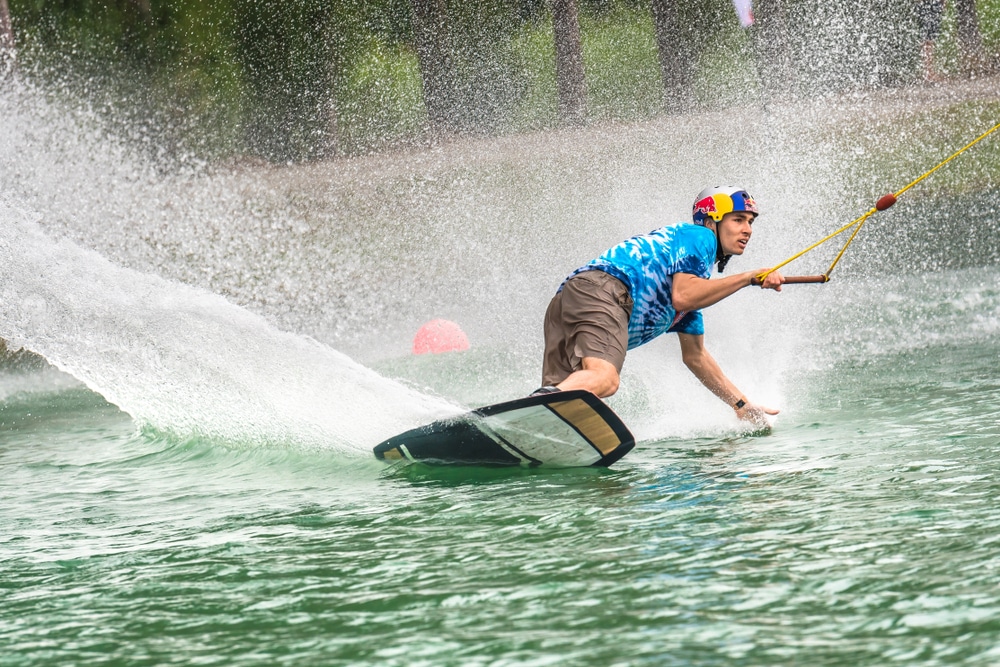 Popular among locals but not so well known to visitors are the wakeboarding cable parks of Lake Taco and Thai Wake Park. Taco Lake is located near Suvarnabhumi airport and consists of a large lake with a cable running counterclockwise around the perimeter and featuring a range of jumps, ramps and rails to test people’s skills. There is a restaurant and wakeboarding shop on site making this cable park a great way to relax from the hustle of Bangkok and to get away from the heat of the day.

Thai Wake Park is situated in Lamlukla district, which is just North of the capital. Thai Wake Park is a bit pricier than Taco Lake but the facilities are of slightly higher standard catering to the more advanced wakeboarder and there are hotel facilities for long-stay visitors, as well as a massage area and restaurant on site. 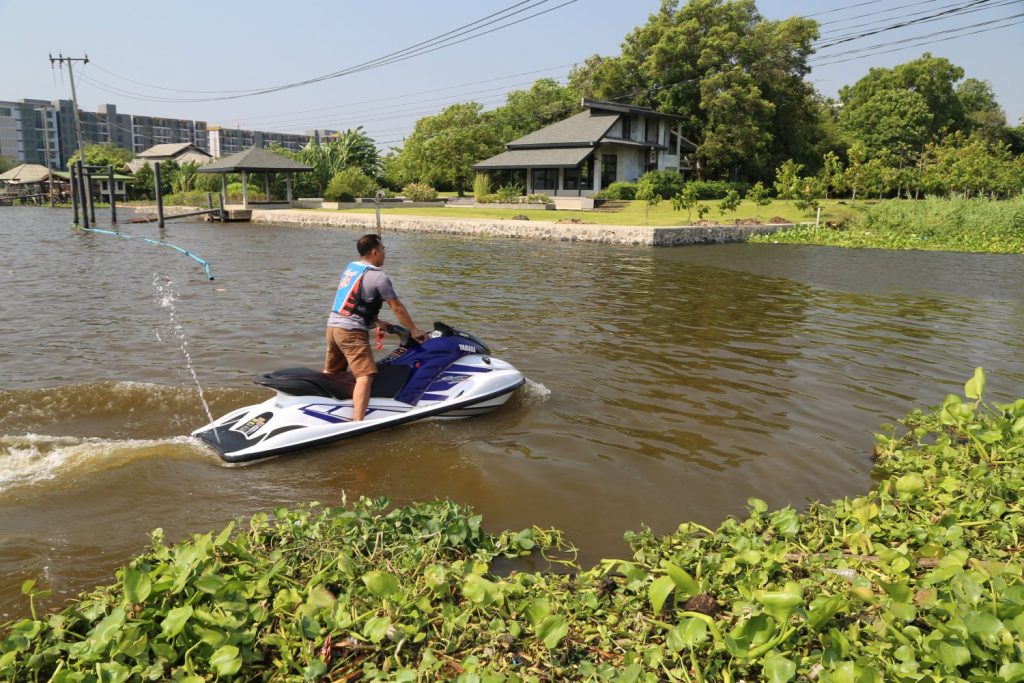 As Bangkok is in the flat plains in the gulf of Thailand, there are naturally lots of rivers around the outskirts of the city. Some of these lakes rivers have been transformed into recreational areas including one on the northern part of Bangkok near the city of Nonthaburi.

In the area unknown to most travelers there are jetski rental shop for people who wants to feel the adrenaline of going on a Jet ski without having to go to Pattaya or Phuket. A range of jetskis can be rented from around 3,500 THB per hour. If you are an adrenaline junky looking for a fun water sport in Bangkok, this could be the place for you. 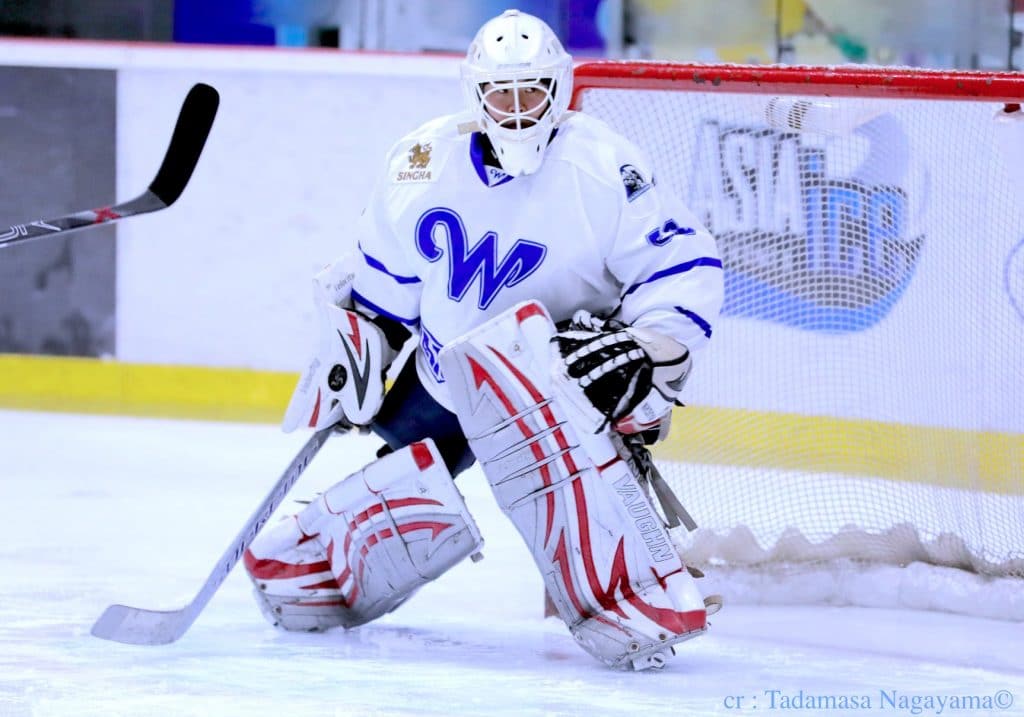 There are dozens of football clubs, rugby clubs, badminton, tennis and running facilities in Bangkok, however few people are aware that there are a couple of ice rinks in Bangkok, including the new International standard rink at Central Rama 9. Ice Hockey is a popular pastime for North Americans, usually living in Bangkok, but the sport is developing for locals who are often seen at Central Rama 9 practicing.

There are also annual competitions, usually held in October attracting people from around the region and featuring teams from Hong Kong, Singapore, Taiwan and as far afield as the Middle East. Imperial World still attracts a small but dedicated number of ice hockey enthusiasts from around Bangkok. 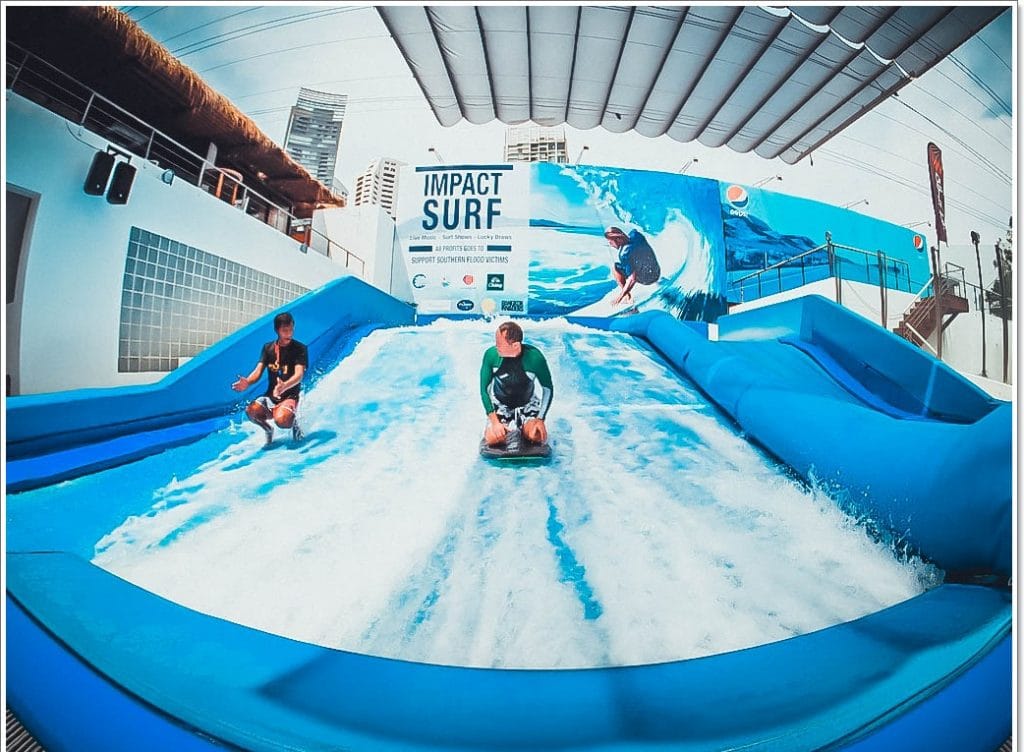 Flowhouse Bangkok opened in September 2012 and was Thailand’s first flow riding facility. Located in Sukhumvit 26, Flowhouse Bangkok is a popular retreat, particularly on weekends with both visitors and locals making a trip to improve their riding skills and take in the relaxed ambiance.

The convenient location means that Flow House Bangkok is easily accessible from any part of Bangkok as it is just a few minutes from Phrom Pong BTS station. There is a restaurant and shop on site selling the latest watersport equipment. 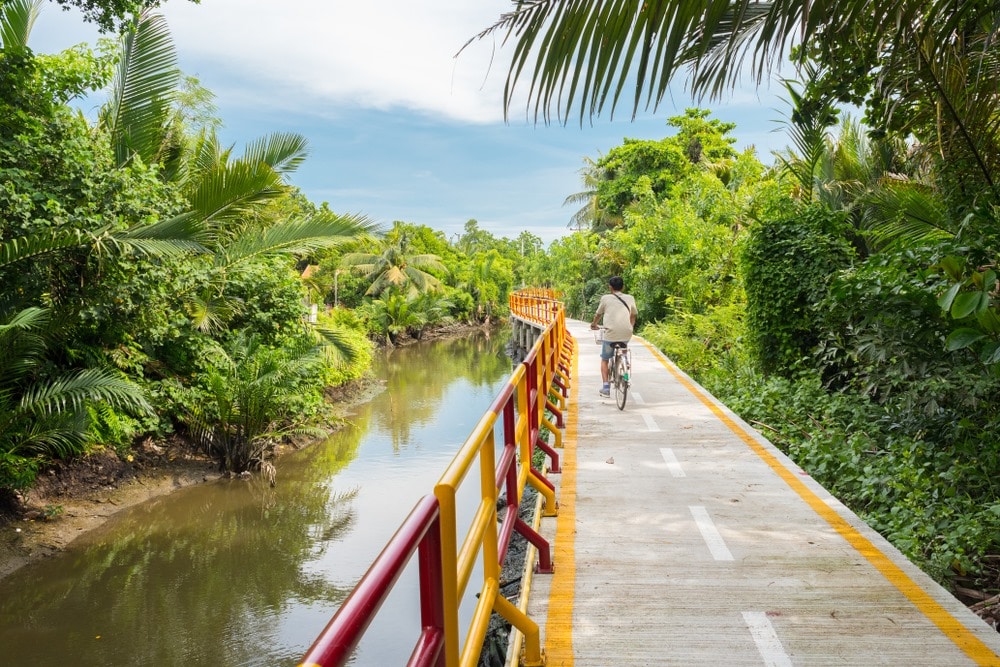 Few people would consider Bangkok a great city for cycling with good reason. For first time visitors the traffic, fumes and general chaos can be a sensory overload but for those in the know, there are a number of hidden gems for cycling enthusiasts and worthy of a half day or full day tour to explore.

Among the several companies also The Unsual Trip tour company in Bangkok take visitors to the aptly named ‘Bangkok Jungle’, which seems lost in time as you meander along raised pathways next to canals and along roads with very light traffic. A cycling tour of Bangkok is often a visitors highlight of the capitol as they explore areas rarely seen by most tourists. 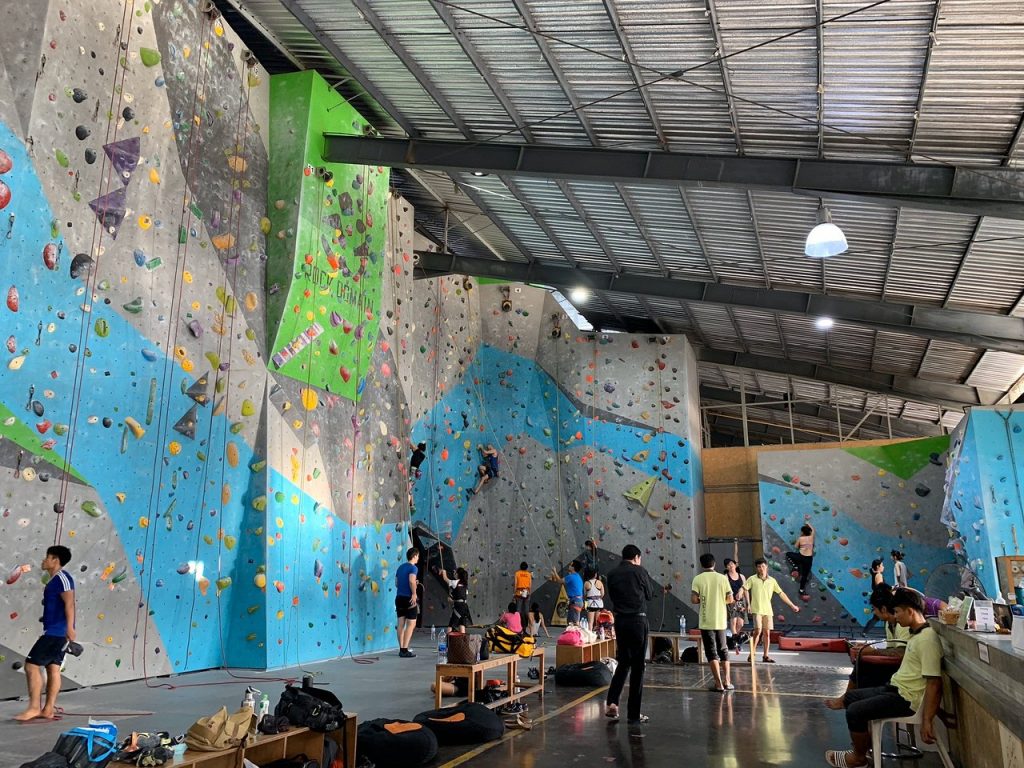 Indoor rock climbing is also expanding very rapidly across Asia and Thailand is no exception. A popular place is Rock Domain Climbing Gym which have both professional and amateurs coming on daily basis for practicing their skills. The gym provides numerous climbing walls spread over 1,100 square meters, including lead climbing, top rope climbing and bouldering, with trainers on duty at all times. Yoga and workout rooms are also open. For a day-pass, prices start from B400 (B300 for under 18) up to B21,500 (B16,800 for under 18) per year. Kids are also welcome.

The Unusual Trip’s mission is to provide with unusual aspect of the city of Angels as Bangkok is known. If you happen to be interested in any of the activities mentioned but you are not sure how to arrange it give us a call or send us an email, we’ll be happy to help arranging your experience.