5 Free things to do in Bangkok

Free things to do in Bangkok – Visit Bangkok’s Temples

Many of the most famous temples in Bangkok charge an entrance fee. However many (though not all) of these temples you are able to enter for free if you visit them in the early morning while locals are making offerings to the temple to monks. If you get there early you may find even that the entrance fee booth hasn’t opened yet however making a small donation is probably a good thing to do. 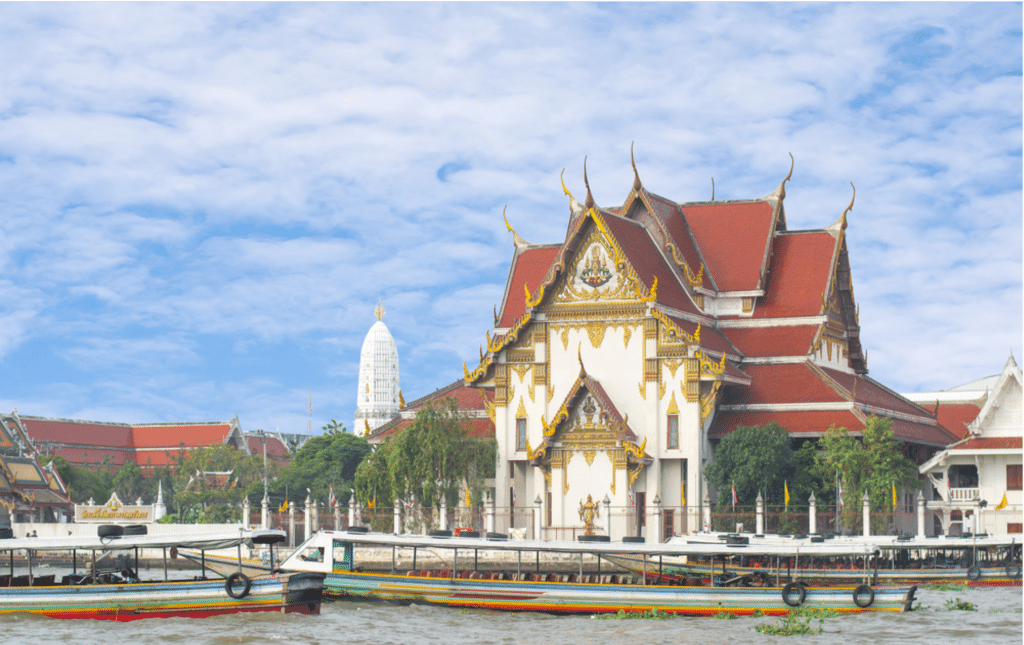 Less touristy temples which are generally free to enter. For instance one is Wat Kalayanimitr, and also Wat Ratchabophit and Wat Rakhang in Thonburi. Sometimes the Grand Palace offers free access to part or all of the complex on some days when ceremonies take place, especially around the King’s Birthday in December. 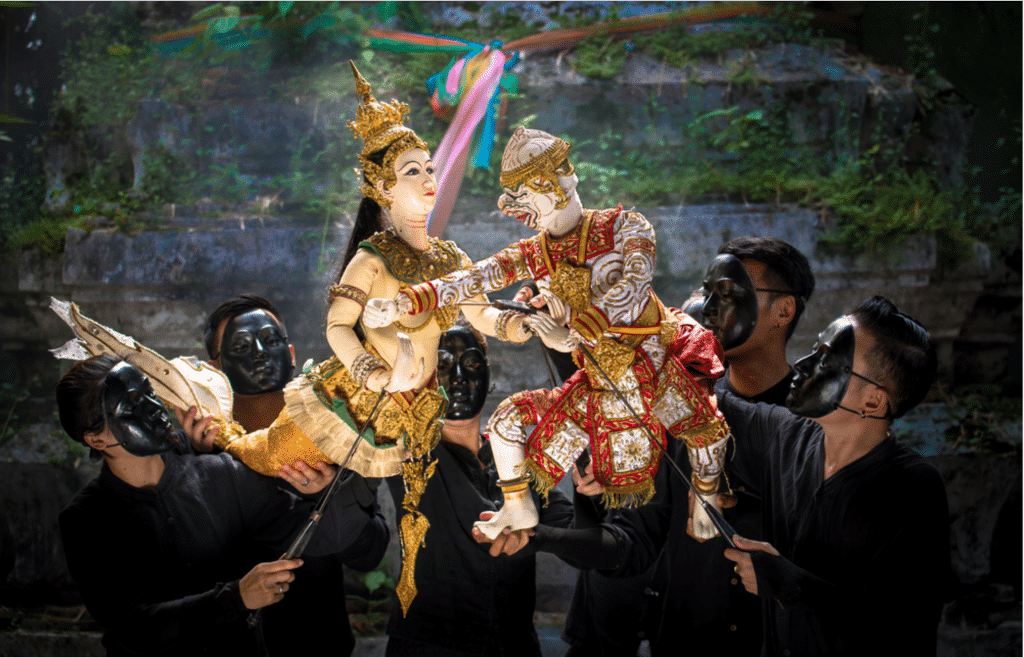 One attractions in Bangkok is Baan Silapin, also referred to as the Artist’s Home, is an artistic neighborhood on the Thonburi side of the Chao Phraya River in Bangkok. There is a multitude of tiny boutiques open on the weekends. You can buy bread to feed the fishes in the canal, or buy a theatrical papier-mâché mask to paint yourself. There is great Thai food as well. Local puppeteers put on an authentic 15-minute puppet show at 2 pm every day except Wednesday, which is totally free of charge (donations accepted). Located on Charoen Sanitwong Soi 3.

If you wake up in the mood to visit a Chinese-influenced Thai temple, then head over a canal bridge to this arched tree tunnel.

Its incredible silence softly interrupted by the train’s puffing sound, the orange-clad monks passing over the footbridge, and the ubiquitous green all make for a wonderful little visit. the best time to cross this sacred secluded place is during a clear-sky morning of the rainy season. This is when the canopied tunnel is at its greenest, and its magical setting is catapulted into utter beauty by sunrays! 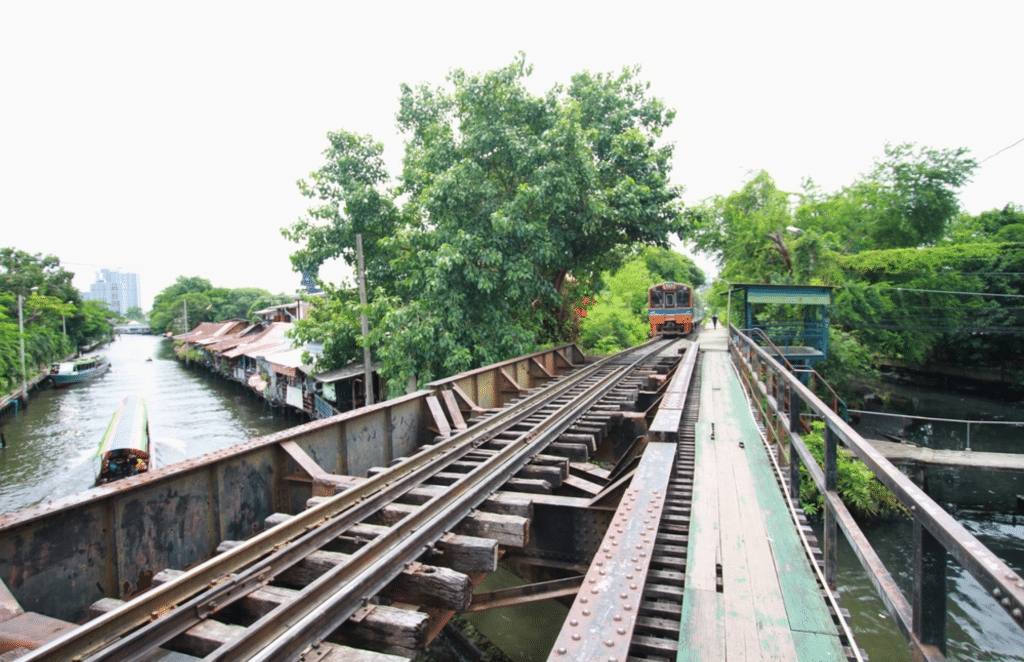 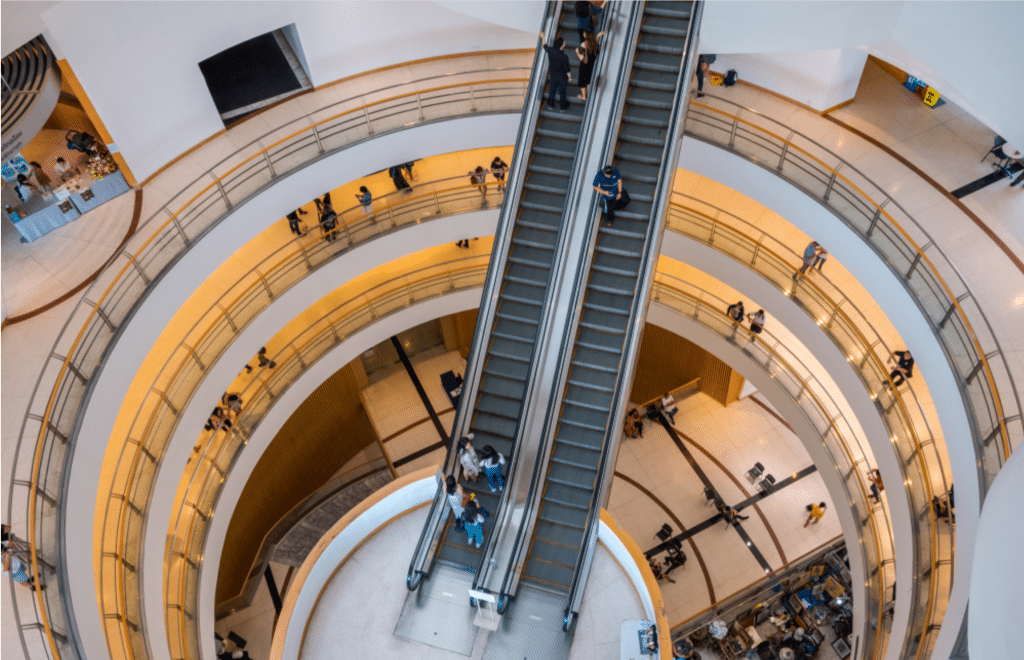 Indeed, Bangkok has become an hub for contemporary arts, and the international art scene is currently very well-mapped. With numerous galleries, some of world-class significance, the 3,000 sq m BACC center is Bangkok’s hub for Thai modern art, and it gives the city a Guggenheim-like feel, it is one of our favorite free things to do in Bangkok.

But the actual highlight is the state-of-the-art, vertigo-inducing architecture, all beautifully whitewashed, with rounded corners and spirals. If you happen to be with a group of snarky friends hobnobbing, now is your chance to get the upper hand and claim to know an iota about modern art! 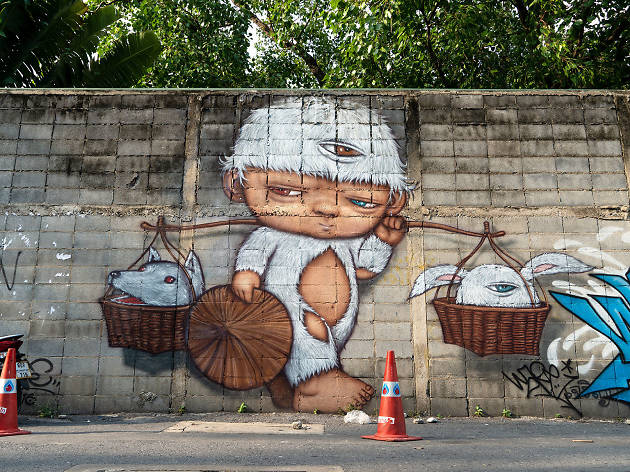